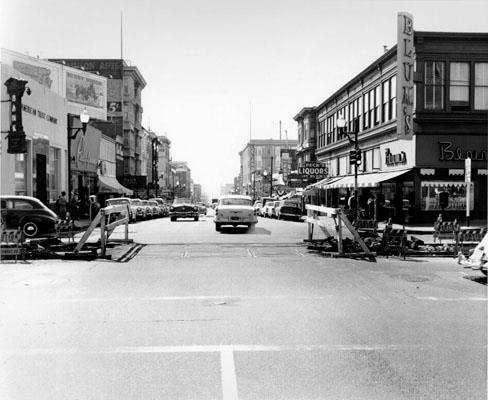 The Hiura and Hiura Optometrists story begins during a difficult moment in America’s History. In 1942 Percy Hiura graduated from UC Berkeley School of Optometry, his wife Tsuyu, and younger brother Wilfred, were still attending optometry school. In 1942 the Hiura’s became part of the over 110,000 US citizens of Japanese descent to be imprisoned in internment camps during World War 2.

After the war, Percy, Wilfred, and Tsuyu moved to Chicago where Wilfred worked and completed his degree in Optometry at the Illinois College of Optometry.

The family moved back to the Bay Area in 1948. In 1949 Percy and Wilfred Hiura opened Hiura and Hiura Optometrists in the Nob Hill neighborhood of San Francisco.

The brothers bought the whole building that Hiura and Hiura Optometrists are still in today, and converted the then a gun shop, into an optometry office.

During the early years, the Hiuras lived in the apartments above the shop until they were able to afford houses in the Outer Richmond District of San Francisco. In 1980 Percy’s son Ronald graduated from Berkeley College of Optometry and joined the practice.

Dr. Ronald Hiura's son, Dr. Chris Hiura graduated from Berkeley College of Optometry in 2013 and the practice as the 3rd generation of the Hiura family caring for the eyes of the people of San Francisco.

Unfortunately Percy and Wilfred are no longer around to see how successful the practice is today, however, we still have patients that have been seen by all three generations of Hiura optometrists. 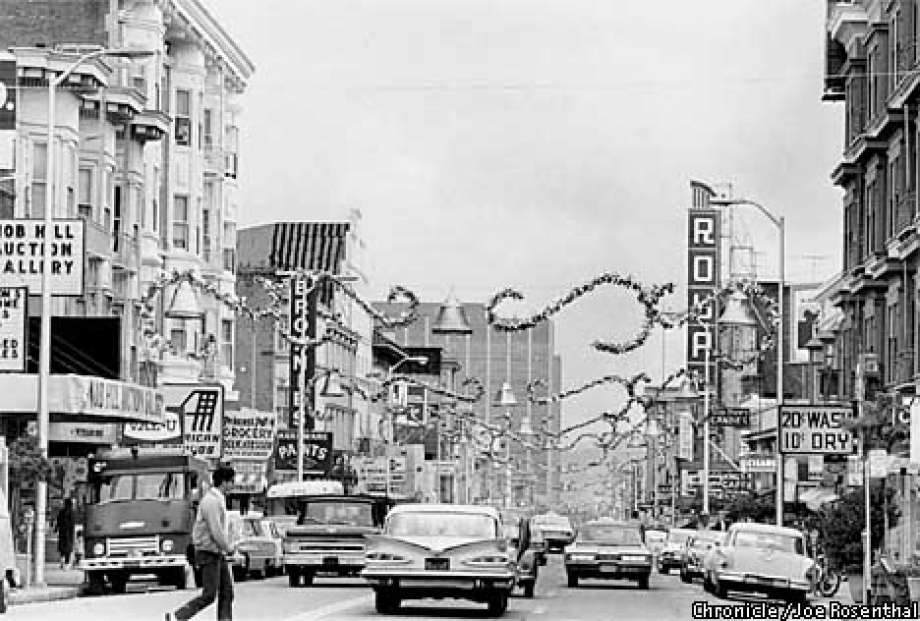 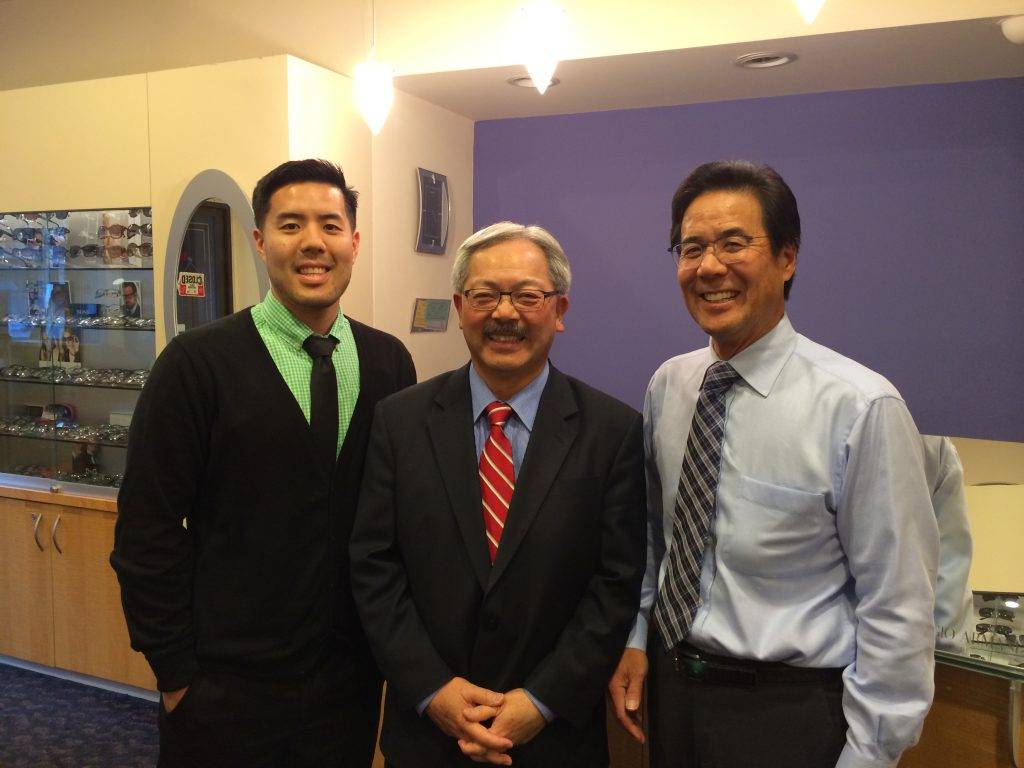